Have you ever heard about Telomere? [ˈtēləˌmi(ə)r, ˈtelə-] Do you have any idea what it is? I didn’t. However, I was amazed at finding out about this very important part of our beings living within us and determines the longevity of our lives.

I’ve been hearing about Telomeres for about 2 years now, but I could not comprehend how they work in our body. Until I bought the book: How Not To Die. In this book it tackled in parts this amazing compound structure.

“In each of your cells, you have forty-six strands of DNA coiled in chromosomes. At the tip of each chromosome, there’s a tiny cap called a telomere, which keeps your DNA from unraveling and fraying. Think of it as the plastic tips on the end of your shoelaces. Every time your cells divide, however, a bit of that cap is lost. And when the telomere is completely gone, your cells can die. Though this is an oversimplification, telomeres have been thought of as your life “fuse”: They can start shortening as soon as you’re born, and when they’re gone, you’re gone. “ 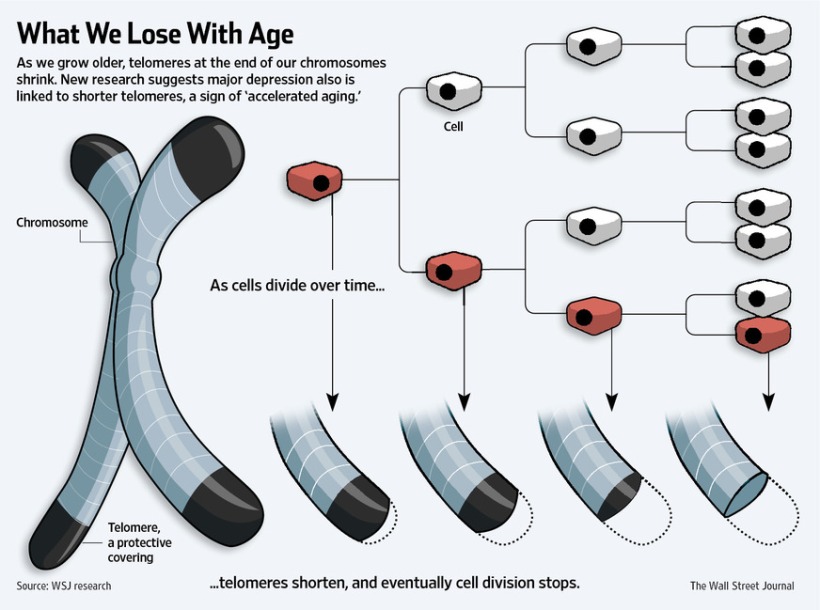 “The consumption of fruits, vegetables, and other antioxidant-rich foods has been associated with longer protective telomeres, In contrast, the consumption of refined grains, soda, meat (including fish) and dairy has been linked to shortened telomeres.”

“In a study funded by in part by the U.S. Department of Defense, they found that three months of whole food, plant based nutrition and other healthy changes could significantly boost telomerase enzyme activity, the only intervention ever shown to do so. 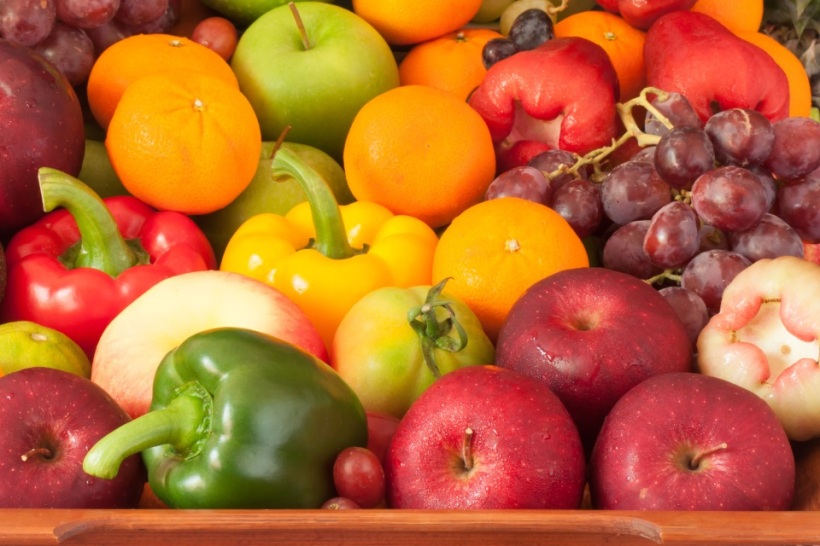 The study was published in one of the most prestigious medical journals in the world. The accompanying editorial concluded that this landmark study “should encourage people to adopt a heathy lifestyle in order to avoid or combat cancer and age related diseases.”

from: How Not To Die/Michael Greger 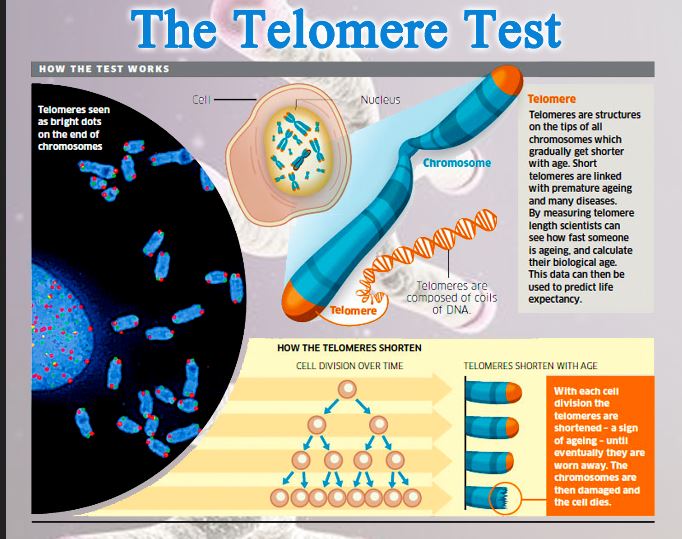 “Telomerase is an enzyme that lengthens telomeres and keeps them from wearing out too fast or too early. But with constant cell division, telomerase levels are depleted, enabling telomeres to shorten. It stands to reason that if science found a way to increase telomerase production, telomeres would remain long, lengthening life spans and possibly reducing the risk of some diseases.”

“Foods high in vitamins are believed to protect cells and their telomeres from oxidative damage. A diet high in antioxidant foods, like berries and artichokes, can slow down aging and help prevent or reduce cell damage.” 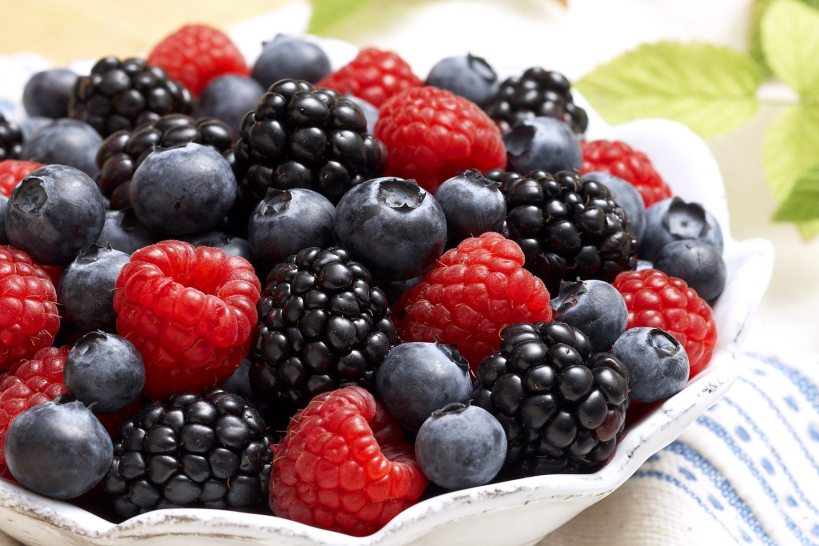 Seven of the best known ways science knows of now to slow down telomere shortening to live longer:

Don’t ever smoke. Smoking is not only hazardous to your lungs and cardiovascular health, but is also found to increase rate of telomere shortening, which can lead to dysfunction and instability of chromosomes.
De-stress your life. The more stress you have in your life, the greater risk of increasing the rate of telomere shortening and aging more quickly. How to slow it down? As simple as it might sound, the key is to always have a positive outlook on life. Plus, enjoy a vacation once in a while, enjoy friends and social activities, receive plenty of sleep every night, and try meditation.
Exercise regularly. By increasing amounts of physical activity, especially intense physical activity, research shows you could keep your telomeres long and healthy, even buffering the effects of chronic stress.
Get your antioxidants daily. When high amounts of free radicals attack cells (causing oxidative stress), they leave no stone unturned making chromosomes and their telomeres vulnerable to shortening. You can best protect yourself by getting plenty of antioxidants in your diet from eating fruits and vegetables daily and supplements. 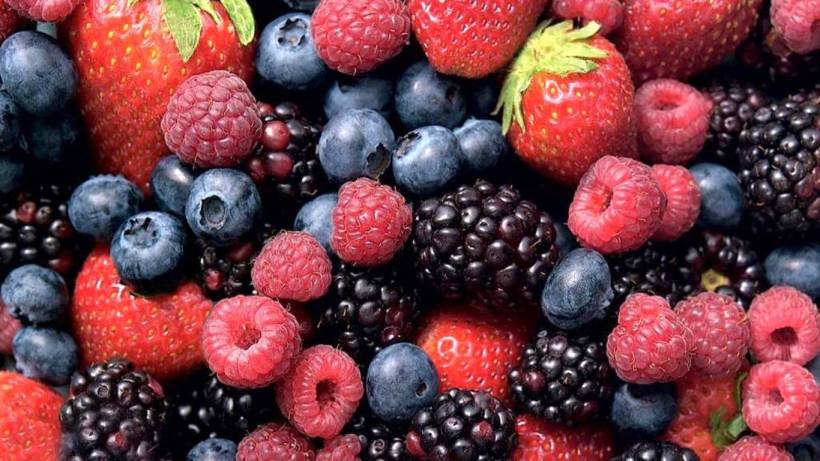 Never go without fish oil. Fish oil contains long-chain omega-3 fatty acids that are well-known for being healthy to the heart, but recent evidence has shown that increasing amounts in the diet is associated also with slowing telomere shortening over time. You can get enough by eating fish a couple of times per week and by supplementing with long-chain omega-3s daily.
Get enough of the “sunshine vitamin. Several discoveries have made vitamin D the most popular nutrient of the decade because of its many benefits including an association with longer telomere length. You can make sure you’re getting enough by practicing safe sun exposure and supplementing with vitamin D daily.

While this study was conducted on surgical weight loss, we’re hoping future research will be able to replicate it with diet and exercise in humans.

The researchers found that the less time spent sitting, the longer his or her telomeres. In fact, in this study, time spent standing was even more important than exercise for telomere protection. This is great news because most things you do sitting down (watching TV, checking email, calling a friend), you can do standing up. 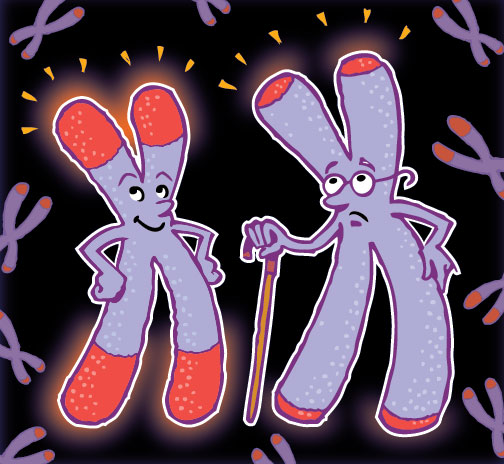 My blog is about my Faith, my love for God, my ongoing journey to good health, plant based foods, and Wisdom I've learned.